TV PROGRAMMING & BROADCASTING
The 6 episodes TV Program I AM MULTIVERSE and the final live show, was transmitted via Sumer Canal during the programming and dates as follow:

The Hollywood based TV Reality Production Company P&L Entertainment signed an exclusive agreement with Miss Multiverse to produce and broadcast the I AM MULTIVERSE ¨Reality TV program¨ on a mayor TV network of The USA with international distribution. P&L Entertainment are the creators and executive producers of numerous top-ten syndicated franchises including, “Good Day” franchise, “A Current Affair” and the number one daytime television show in syndication Judge Judy. Producer will shop the Project and shall use best efforts to secure a network agreement for exhibition of the Project preferably between the hours of 6:00pm and 12 midnight from a minimum of one (1) Network which may include TLC, Lifetime, Ovation, Reelz, BET, Bravo, CBS, CW, Destination America, E!, MTV/VH1, OWN, Oxygen, Travel Channel, USA, WE, WGN America, FYI

Please contact us for more information and full production agreement. 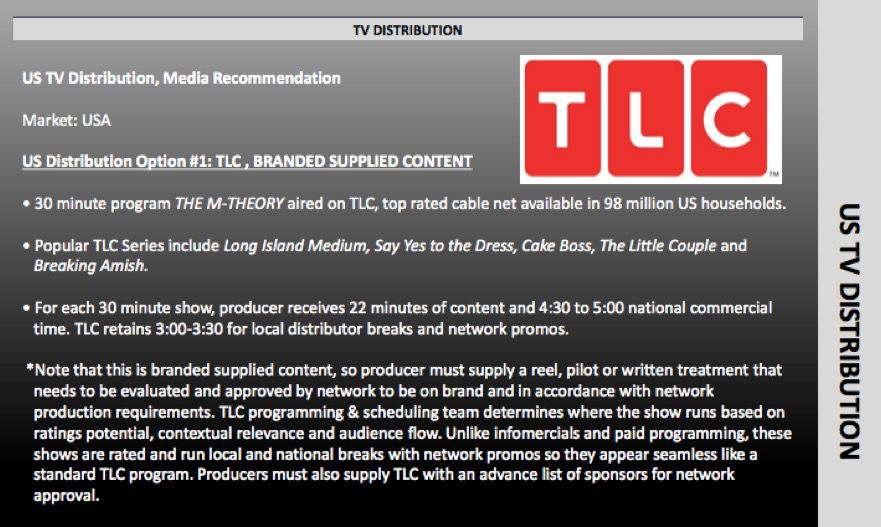 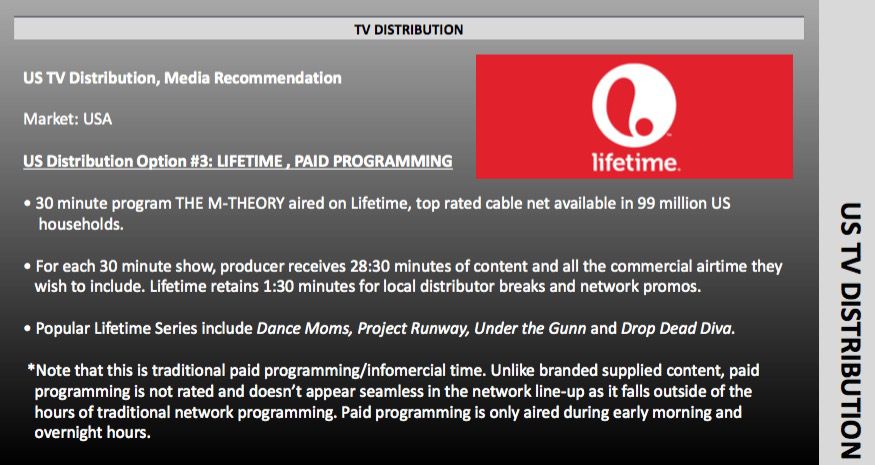 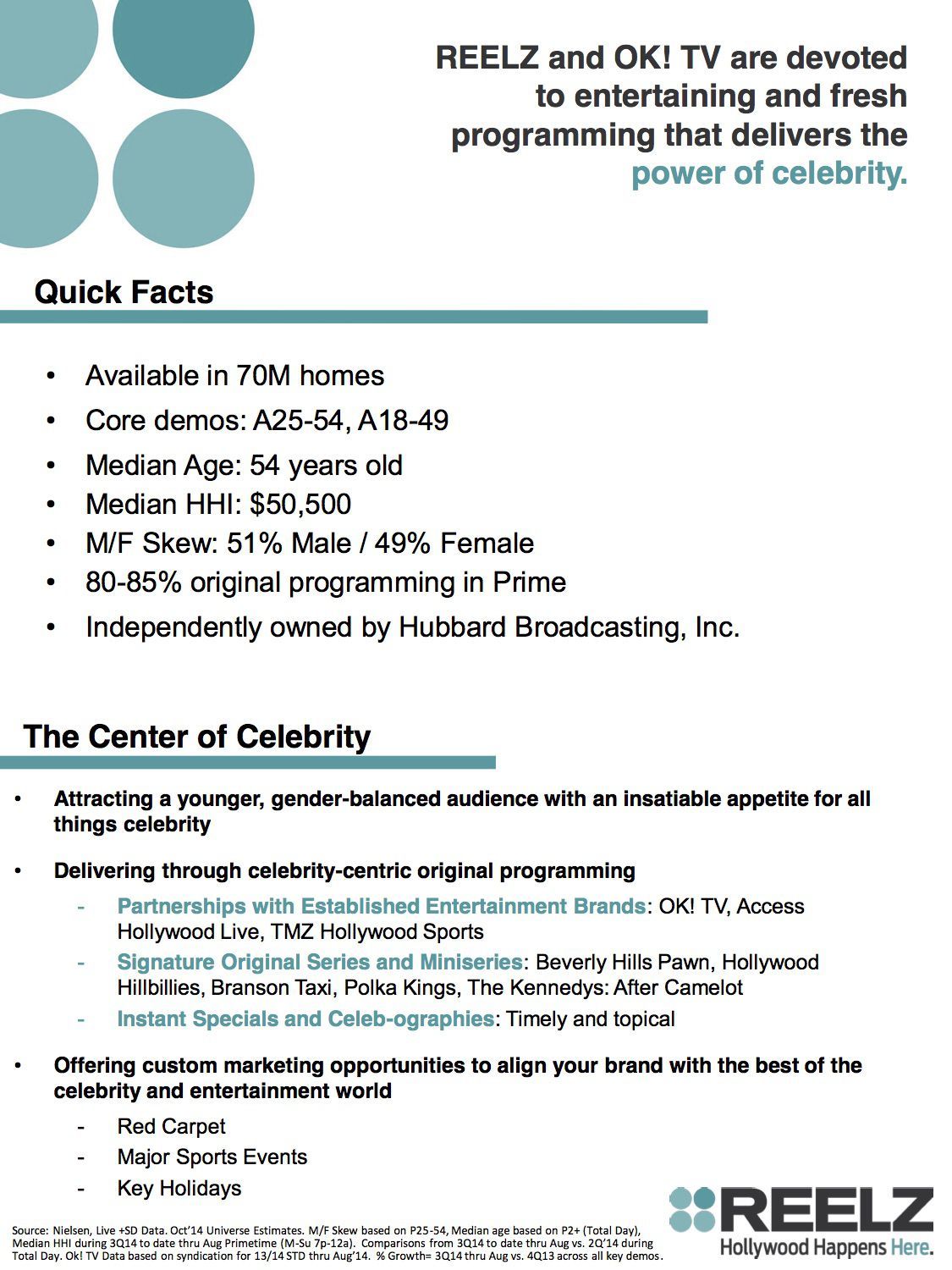 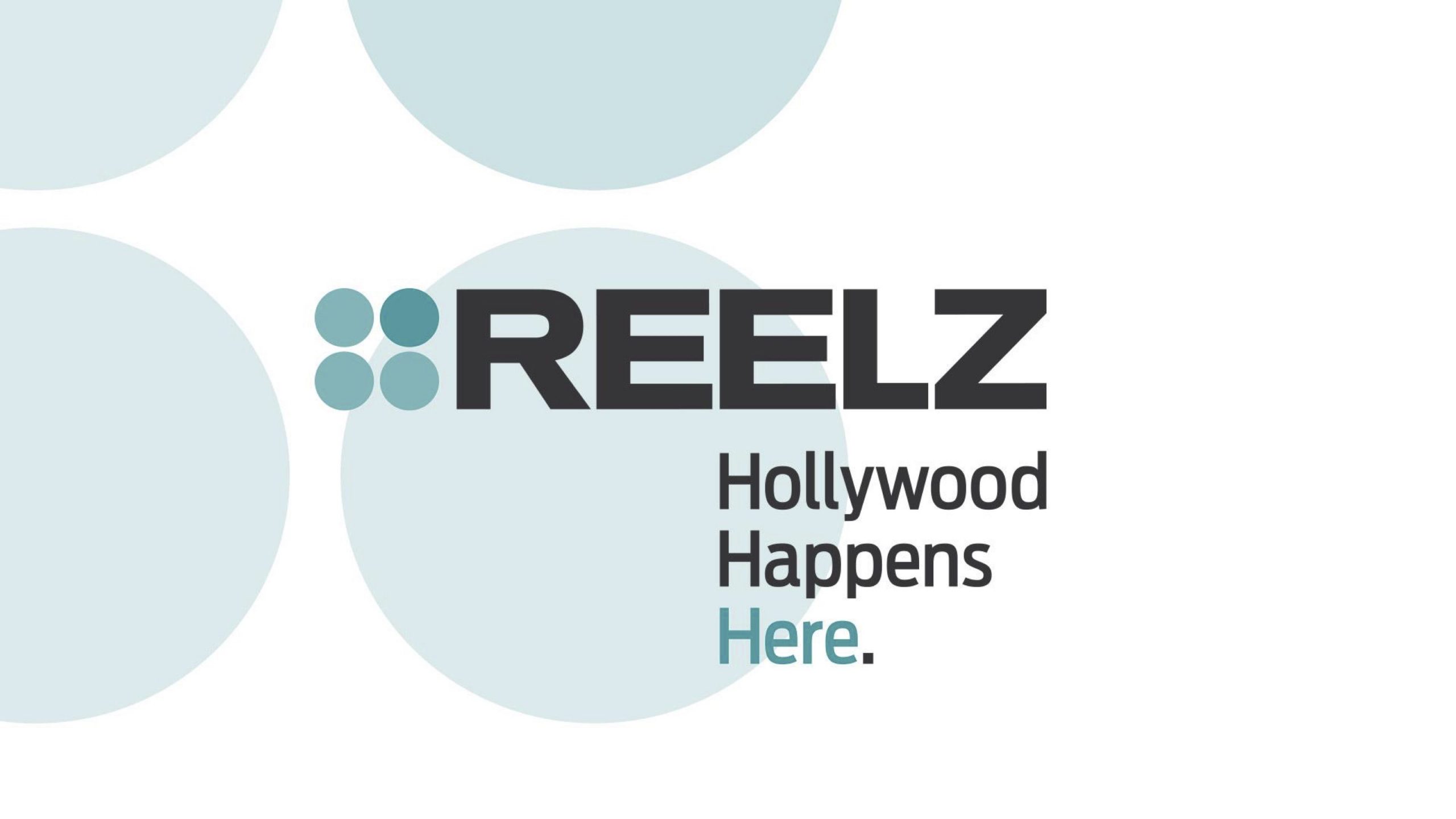 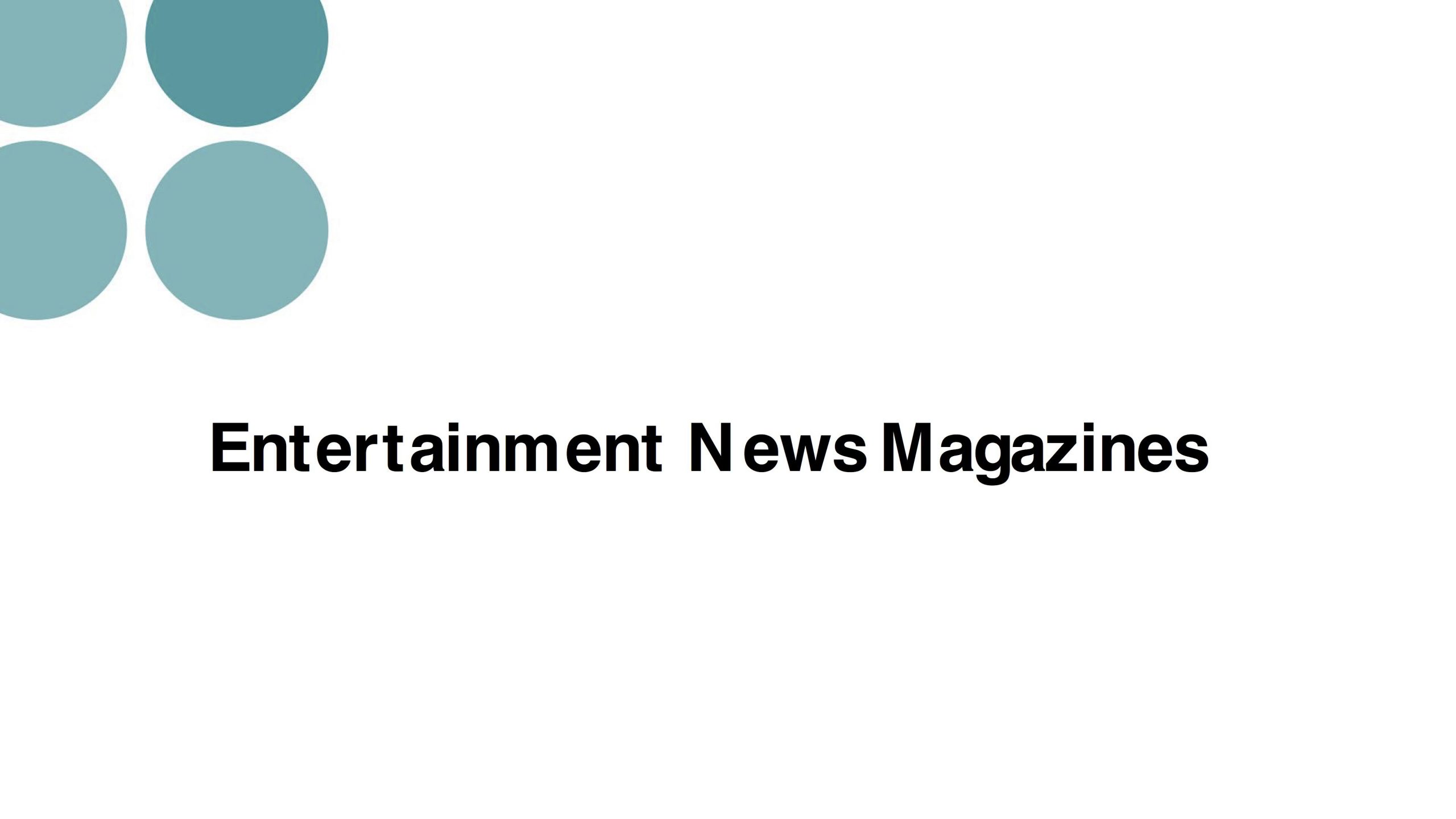 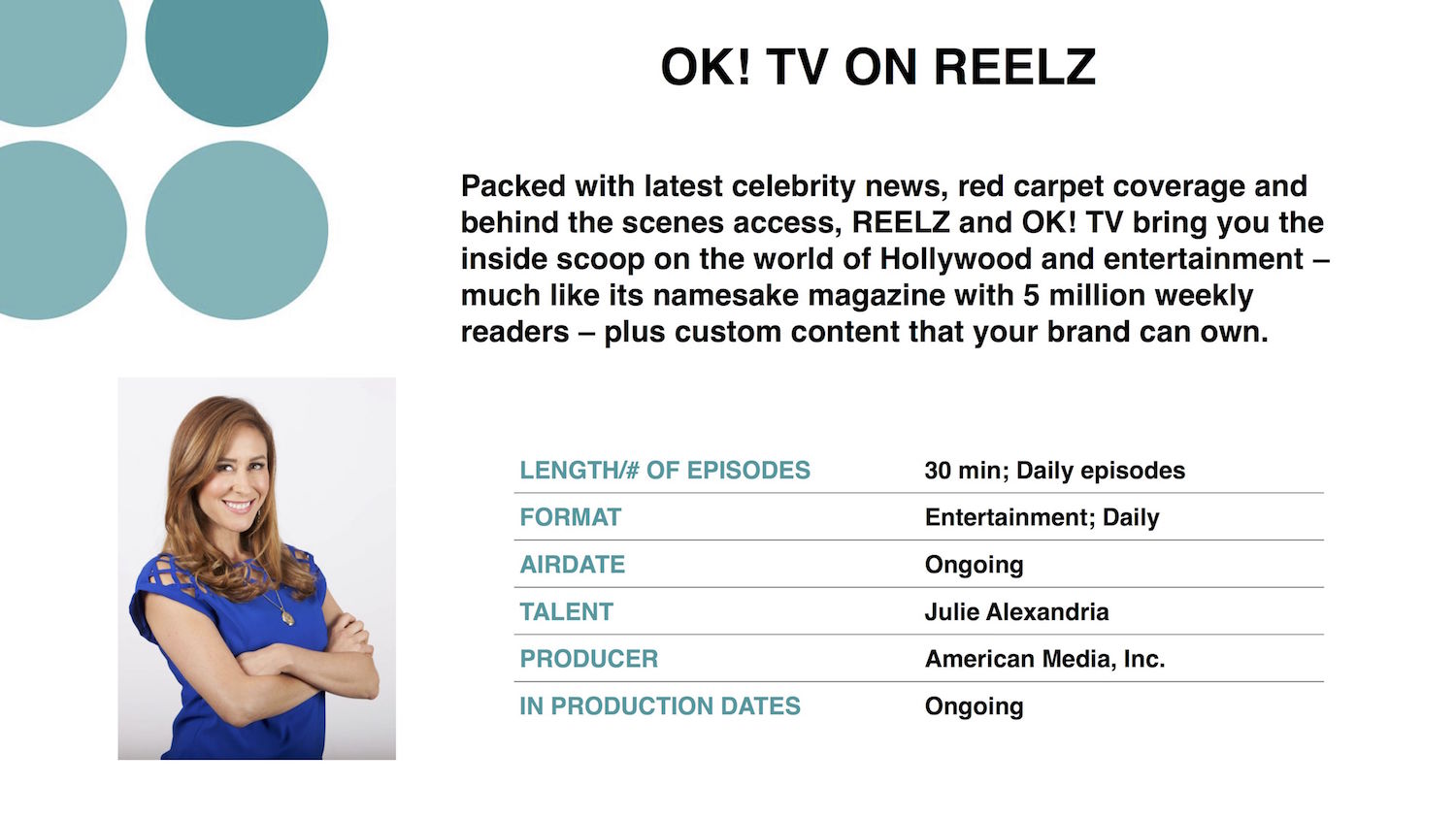 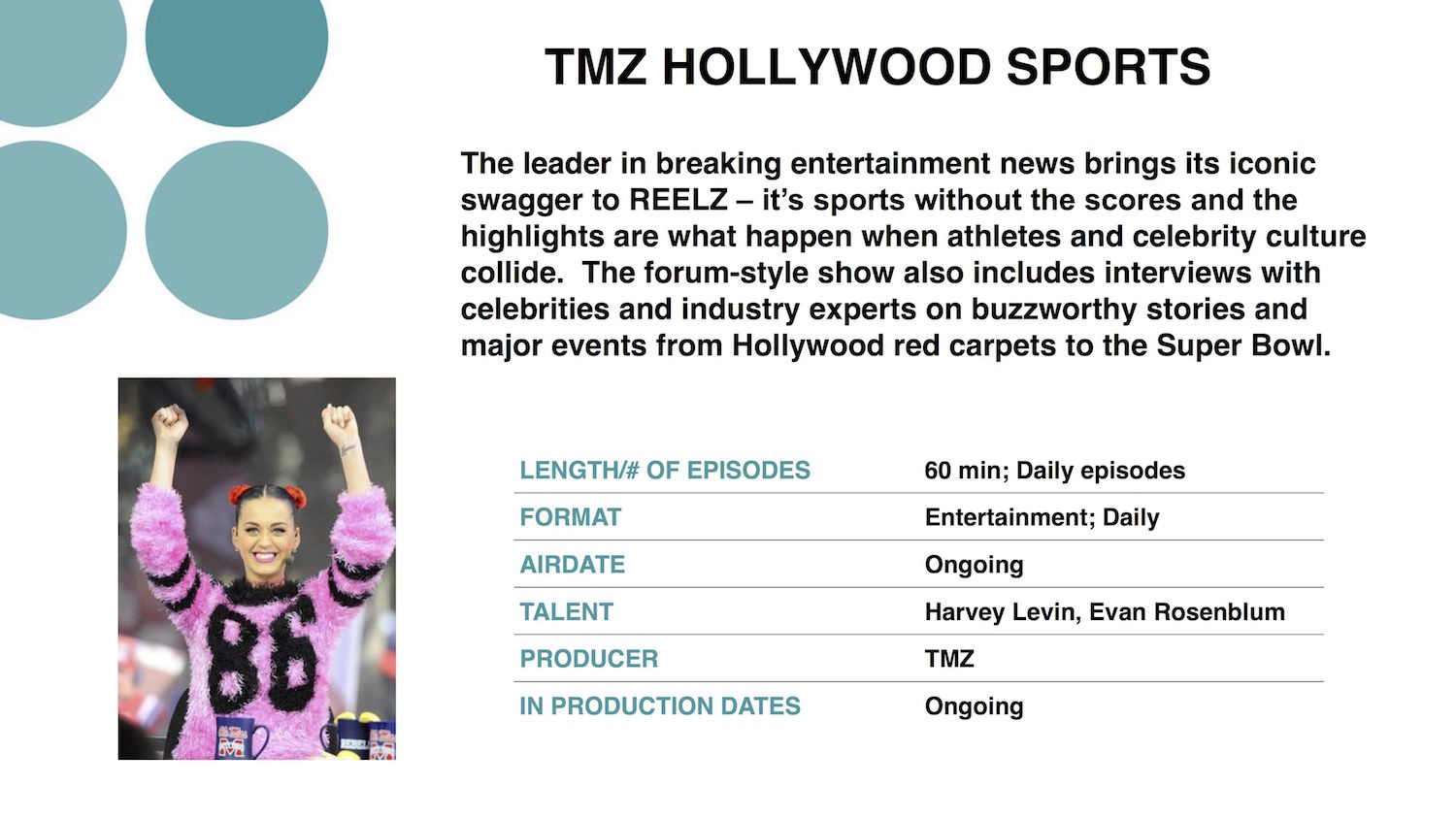 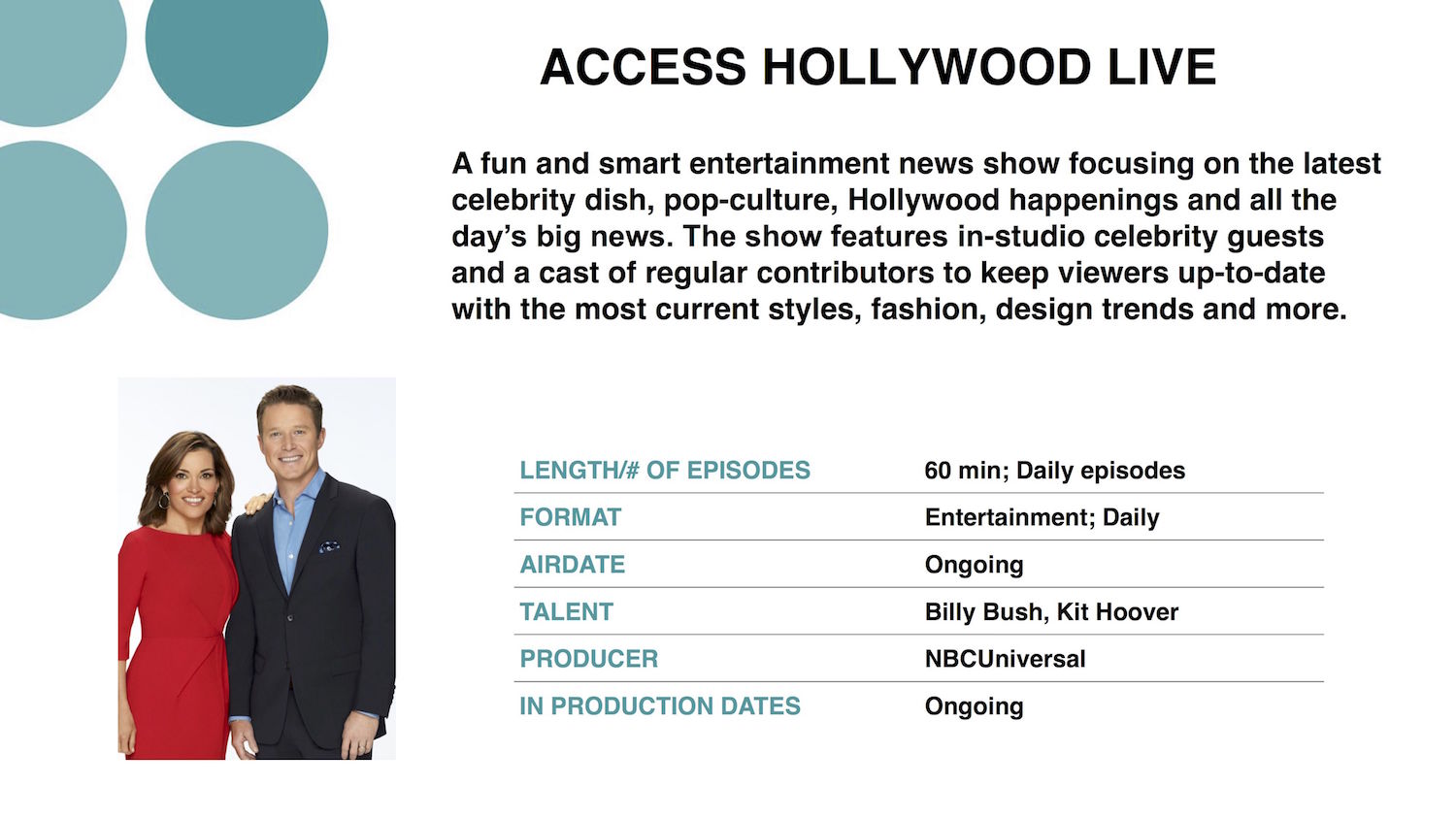 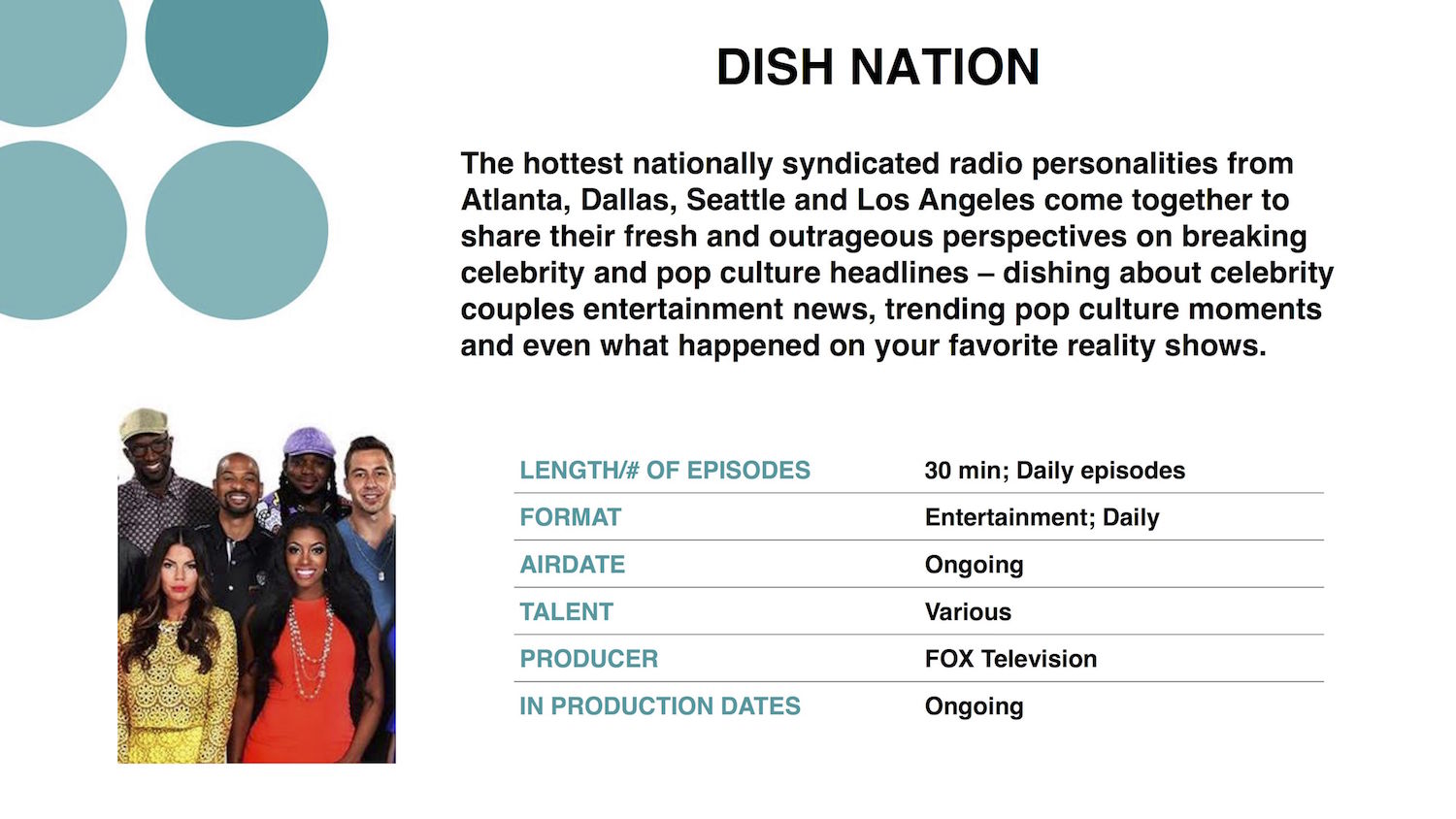 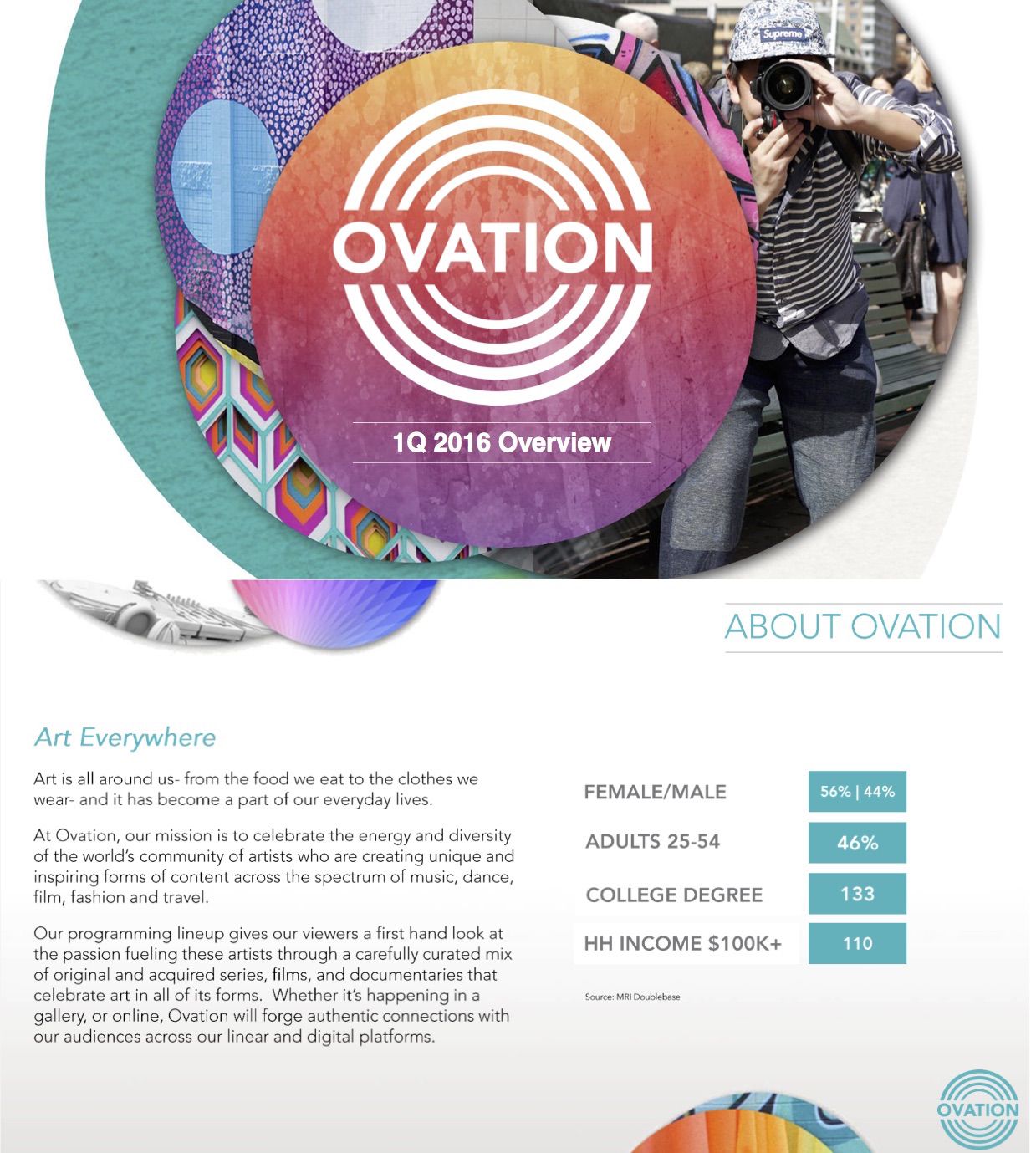 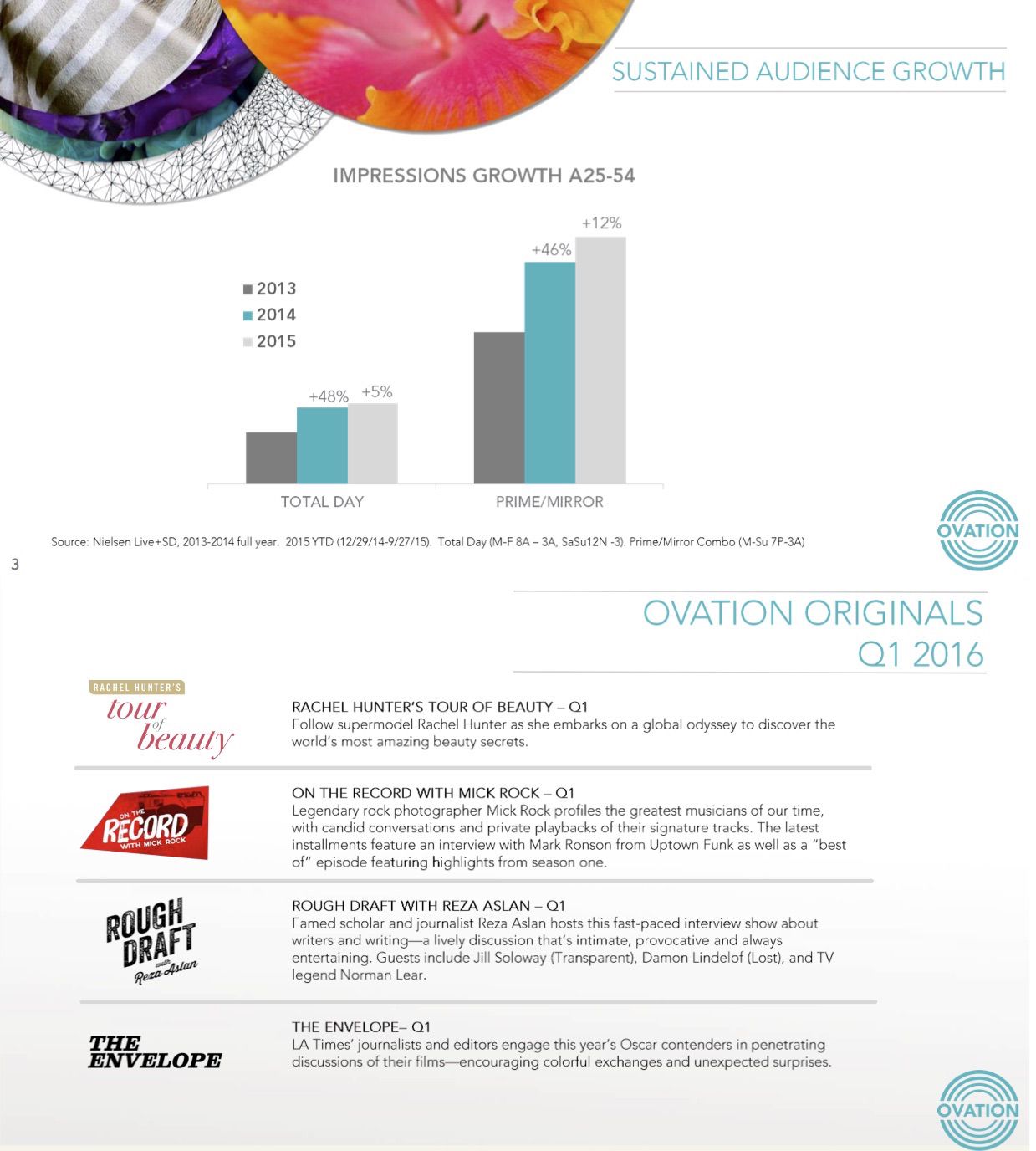 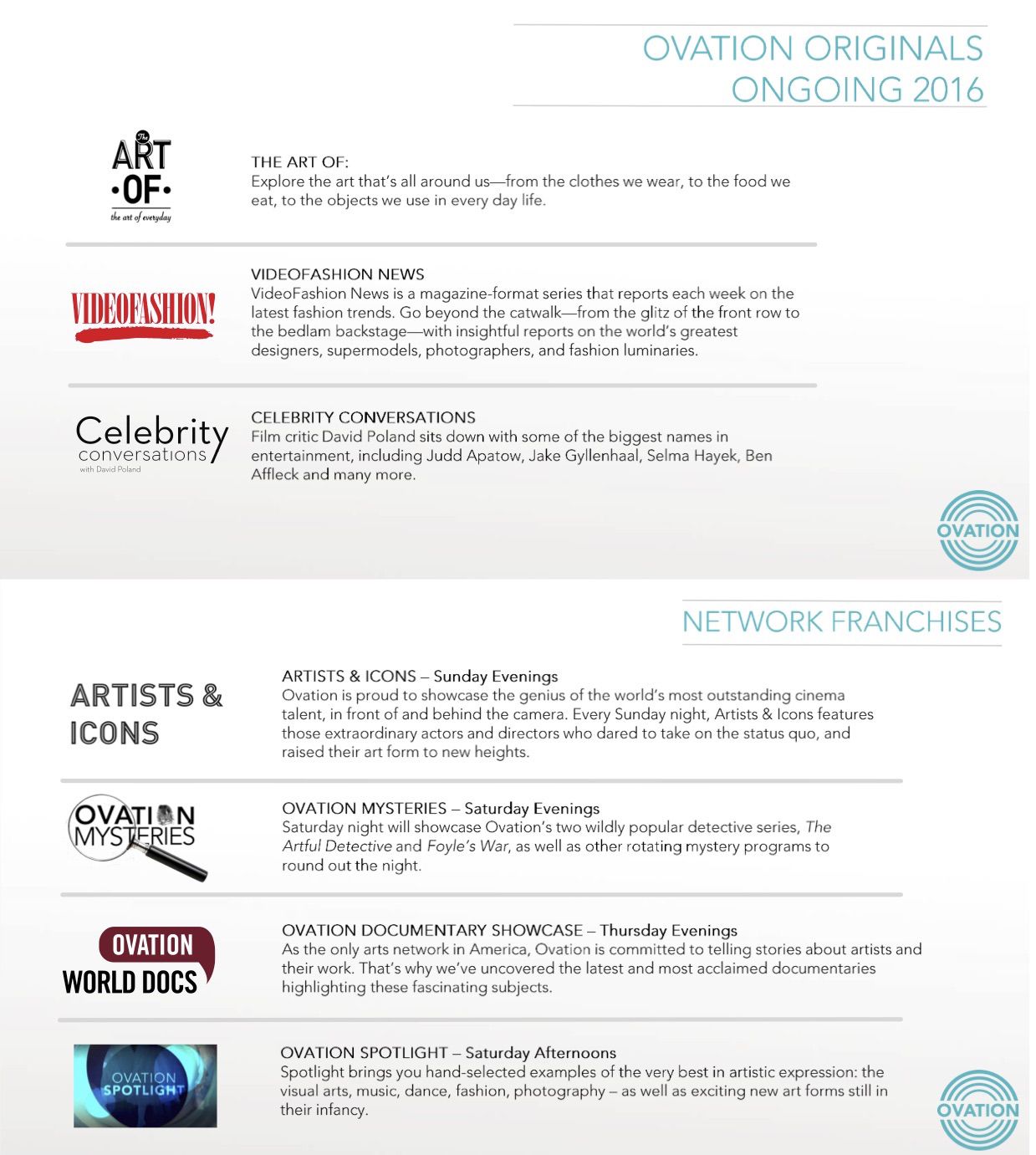 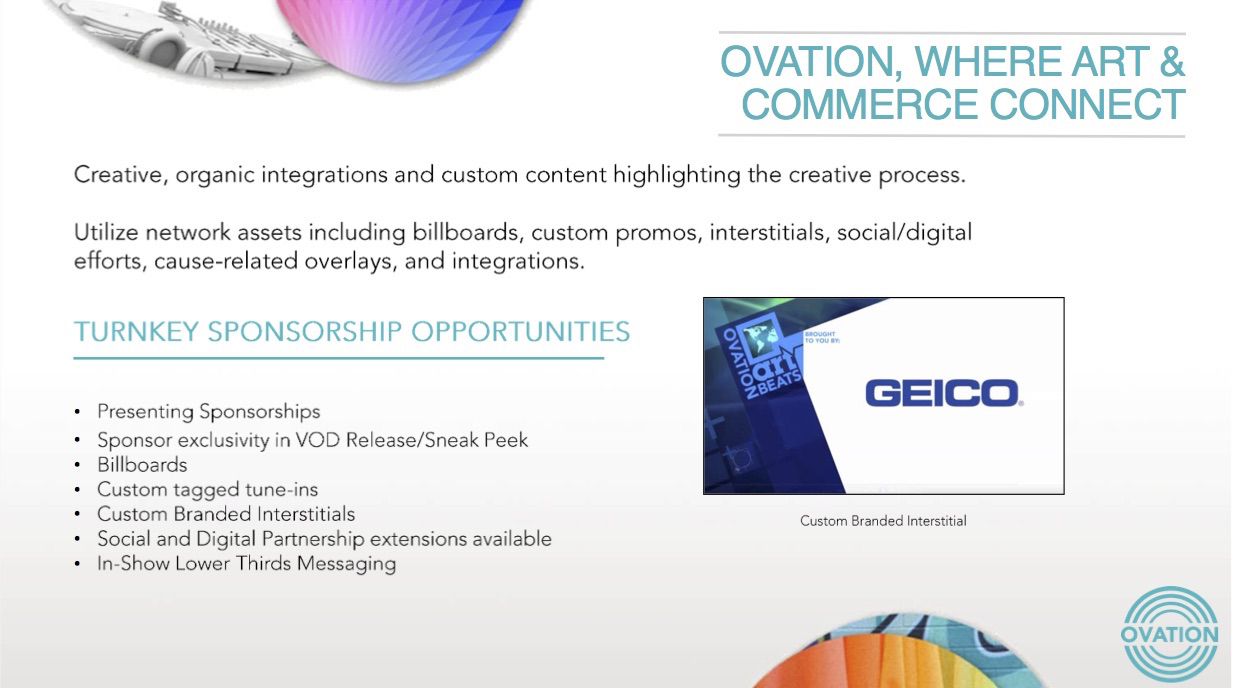 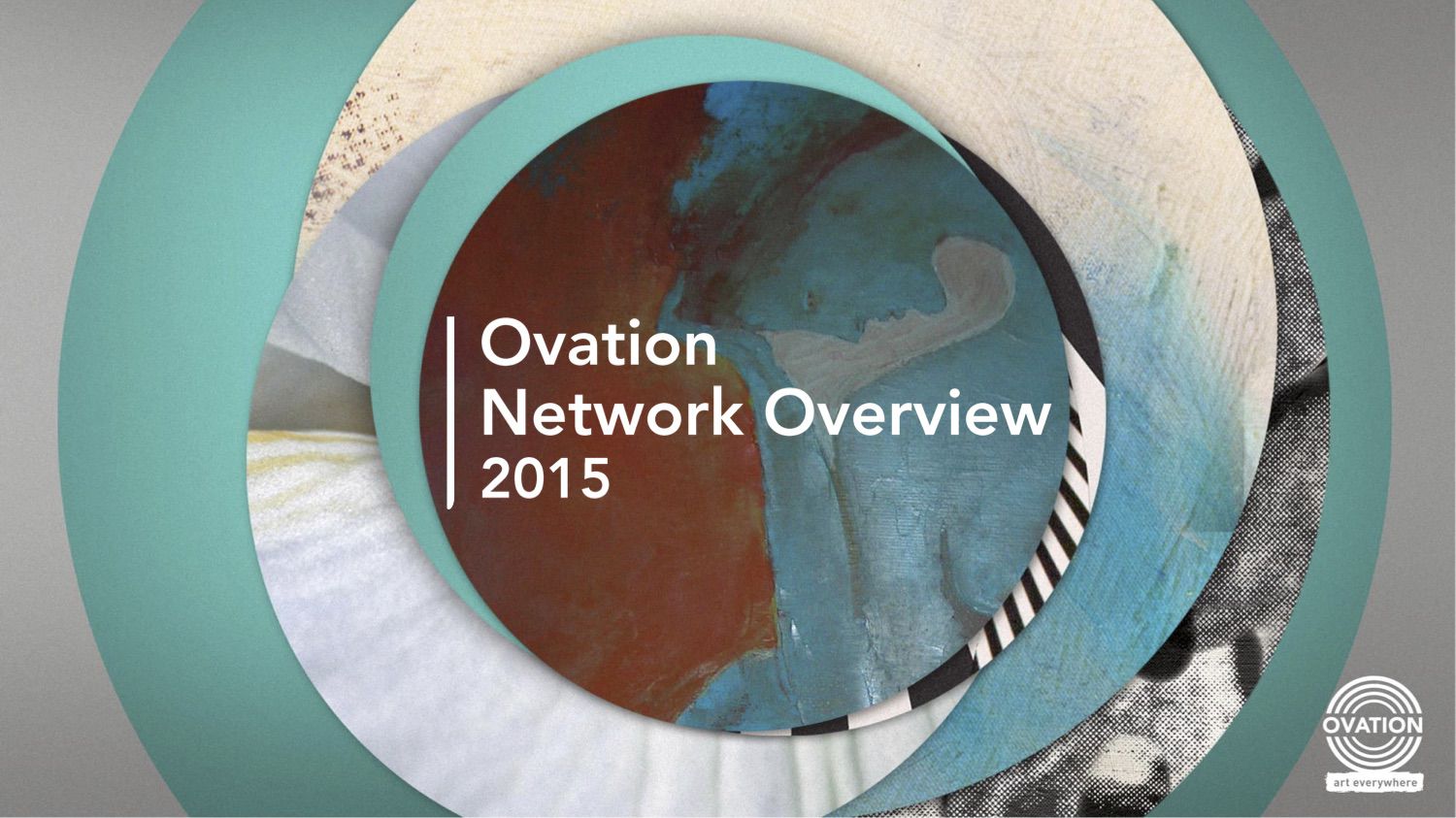 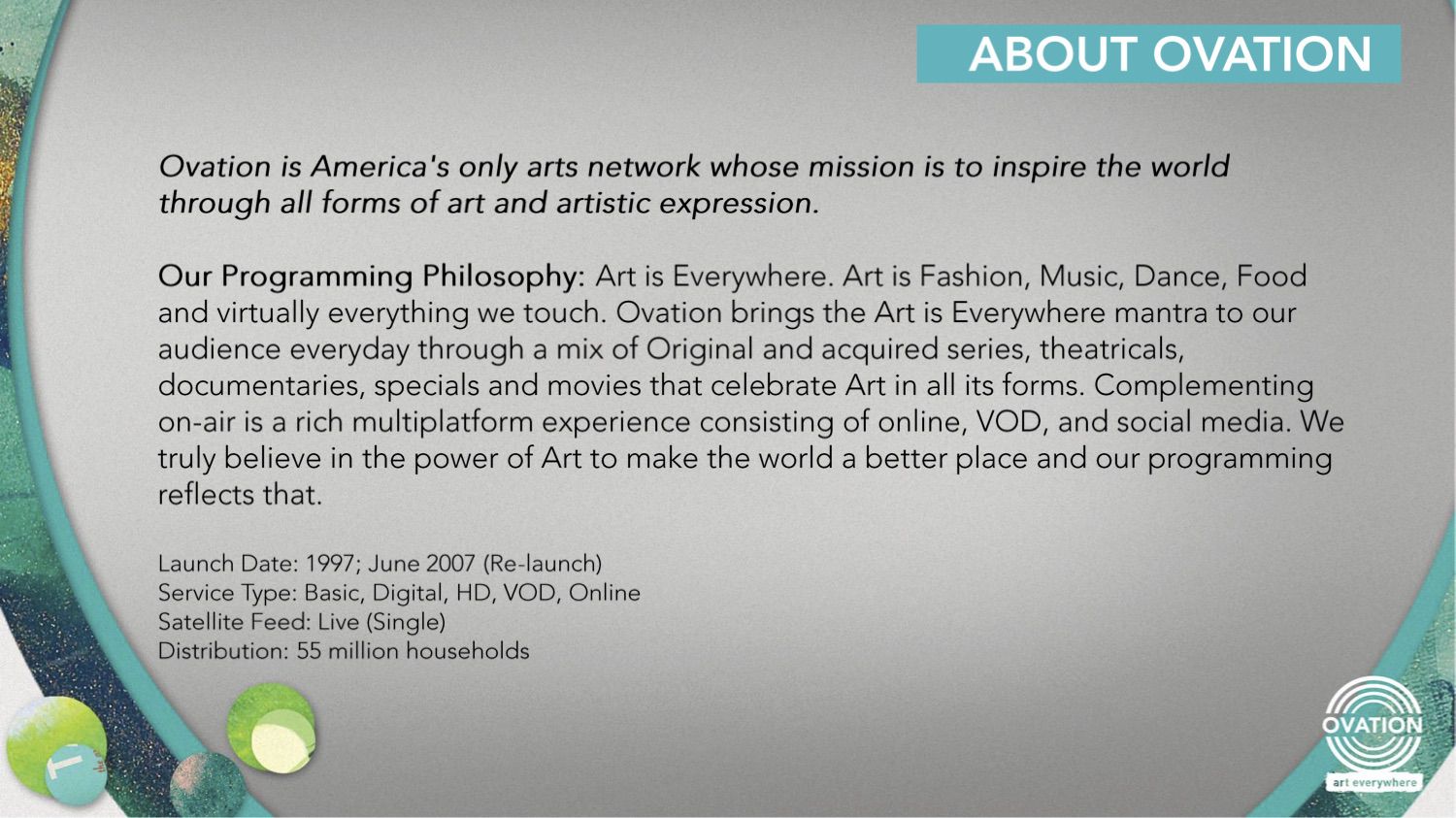 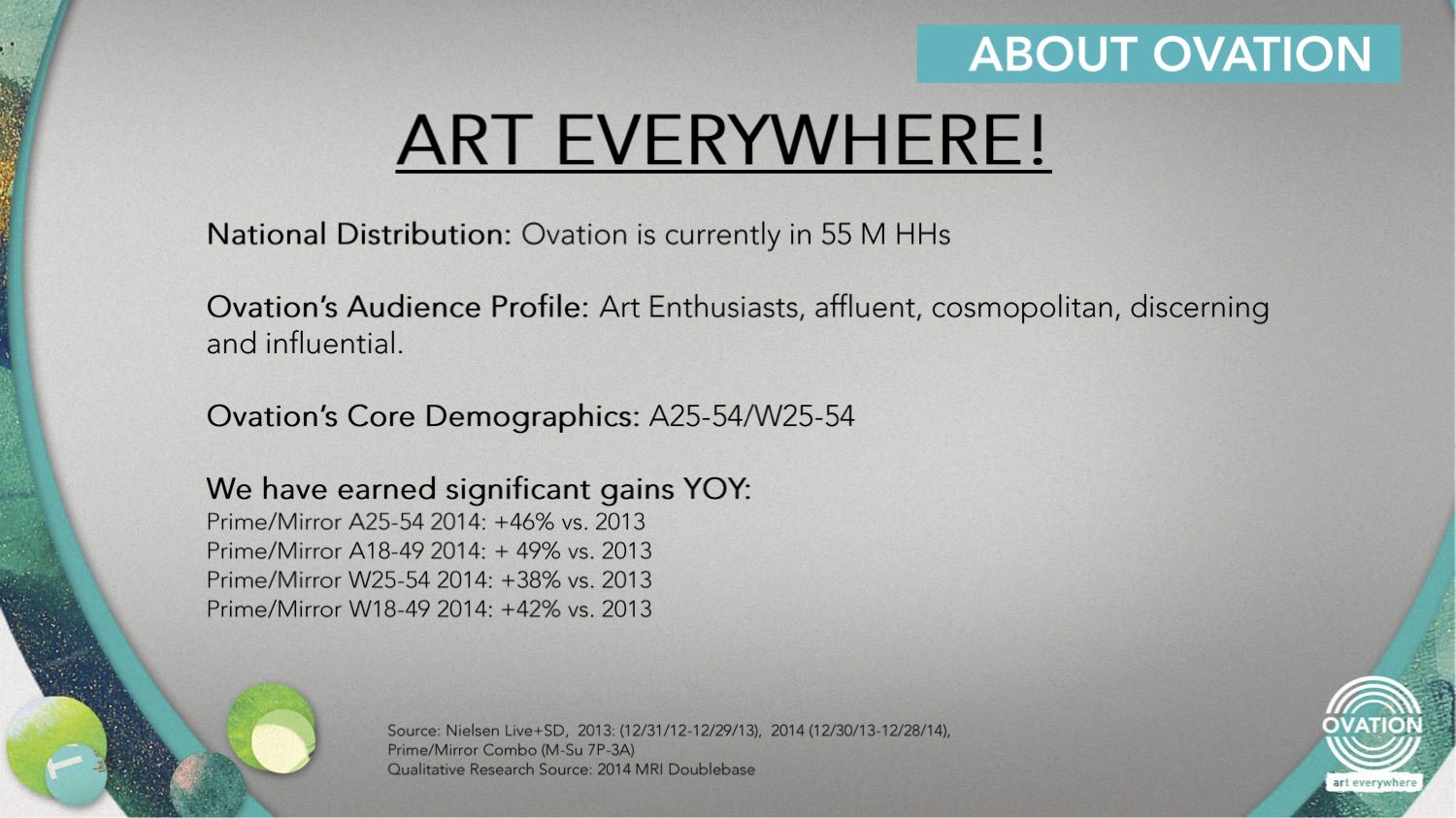 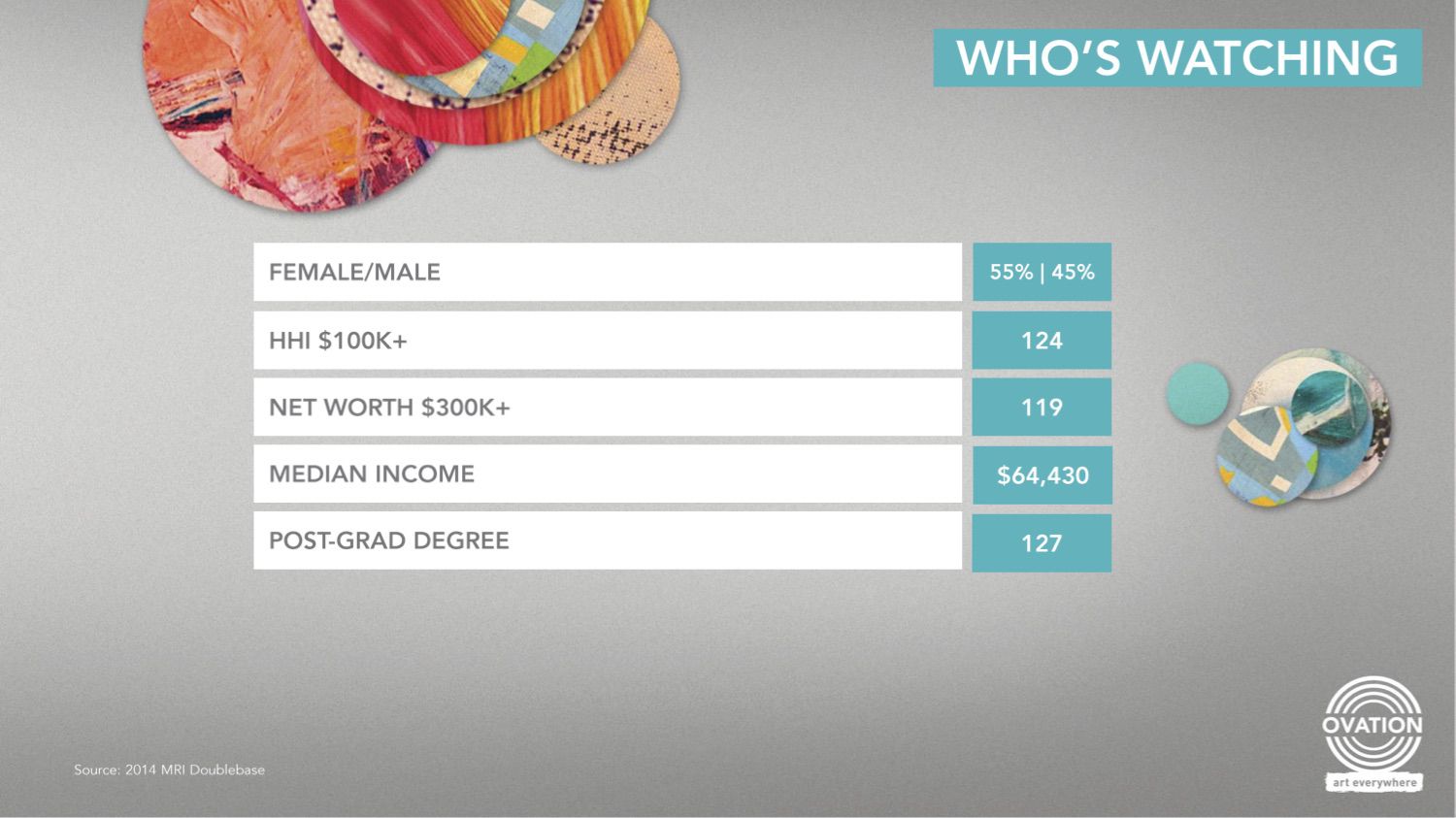 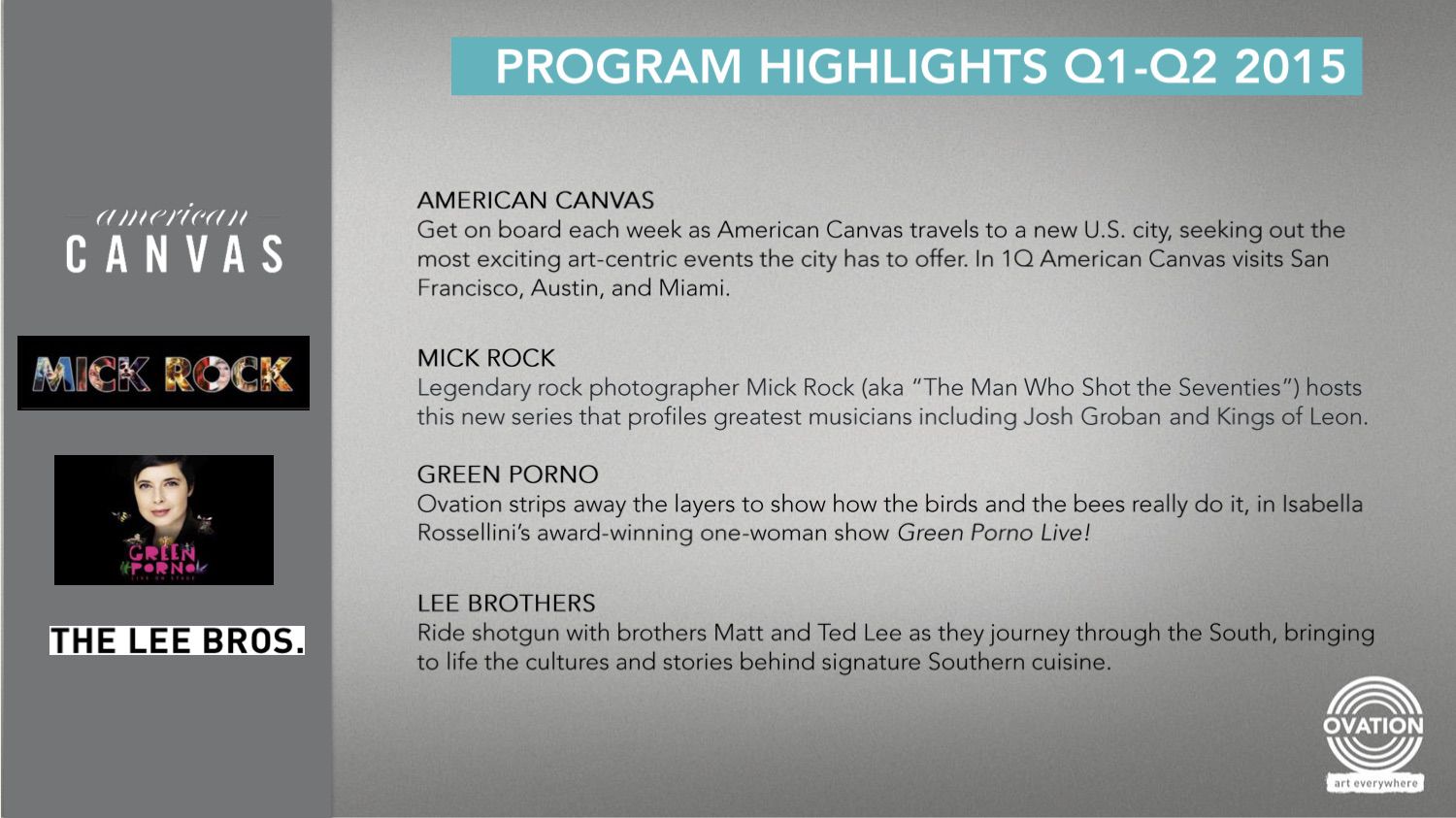 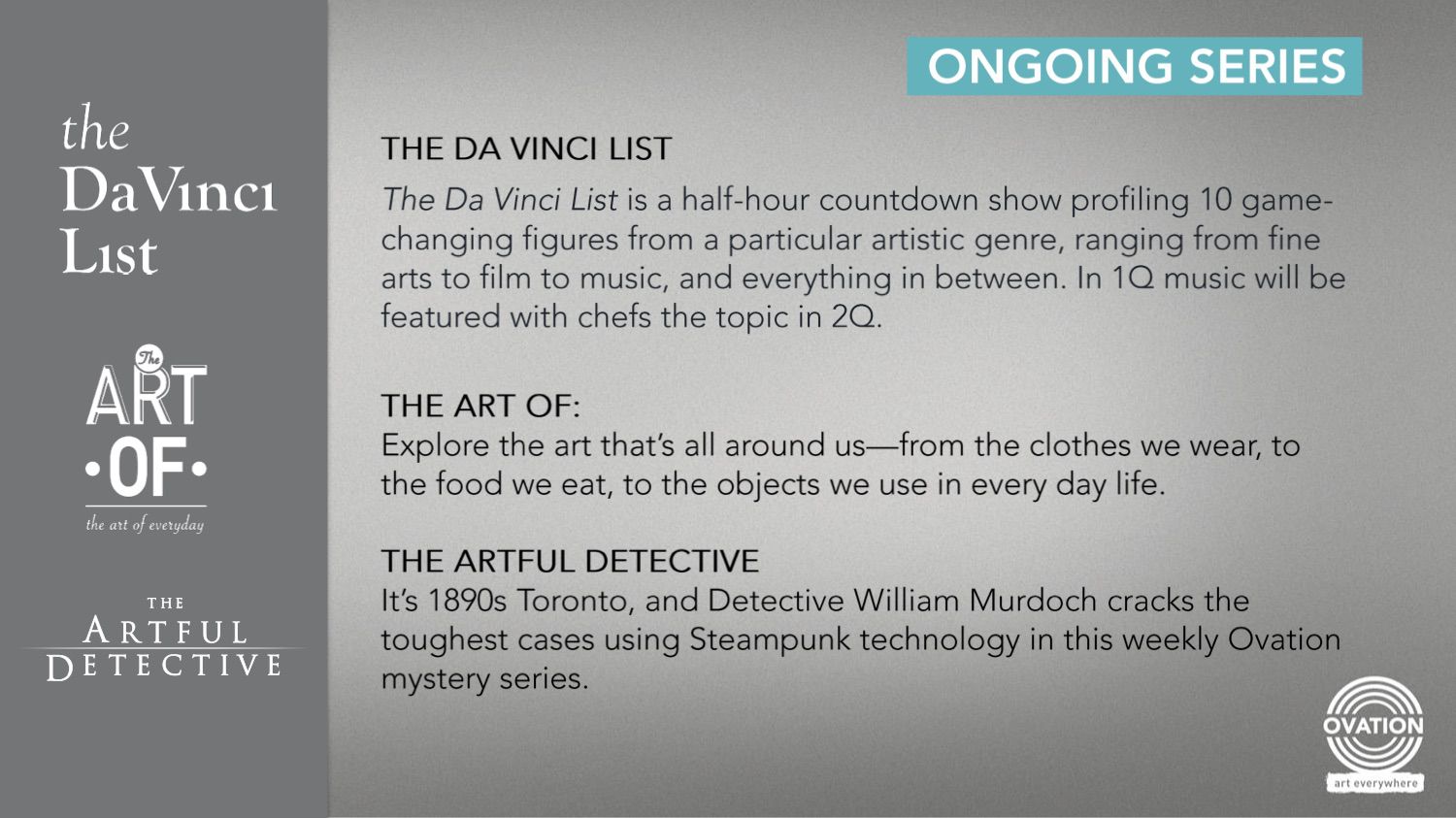 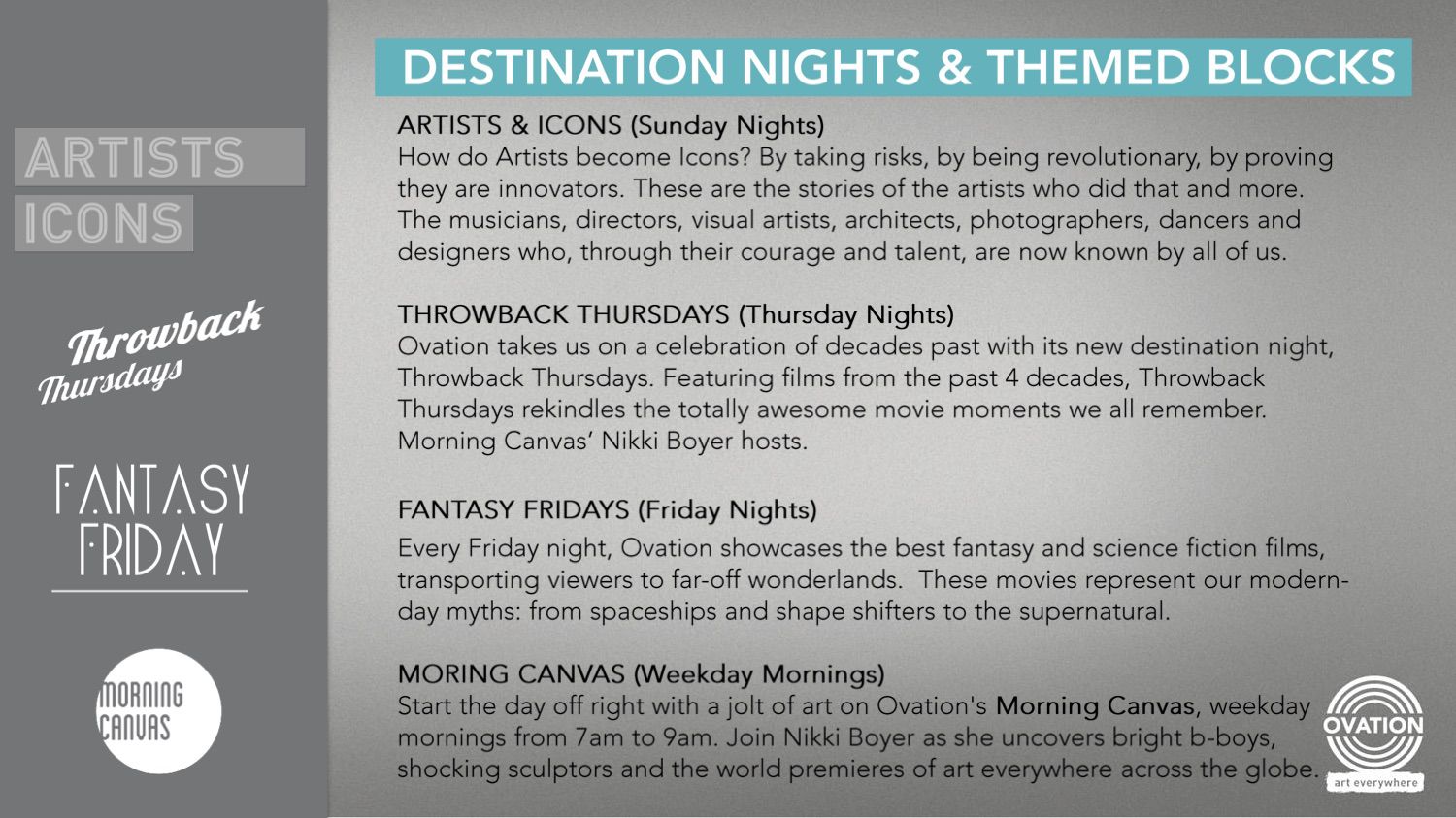